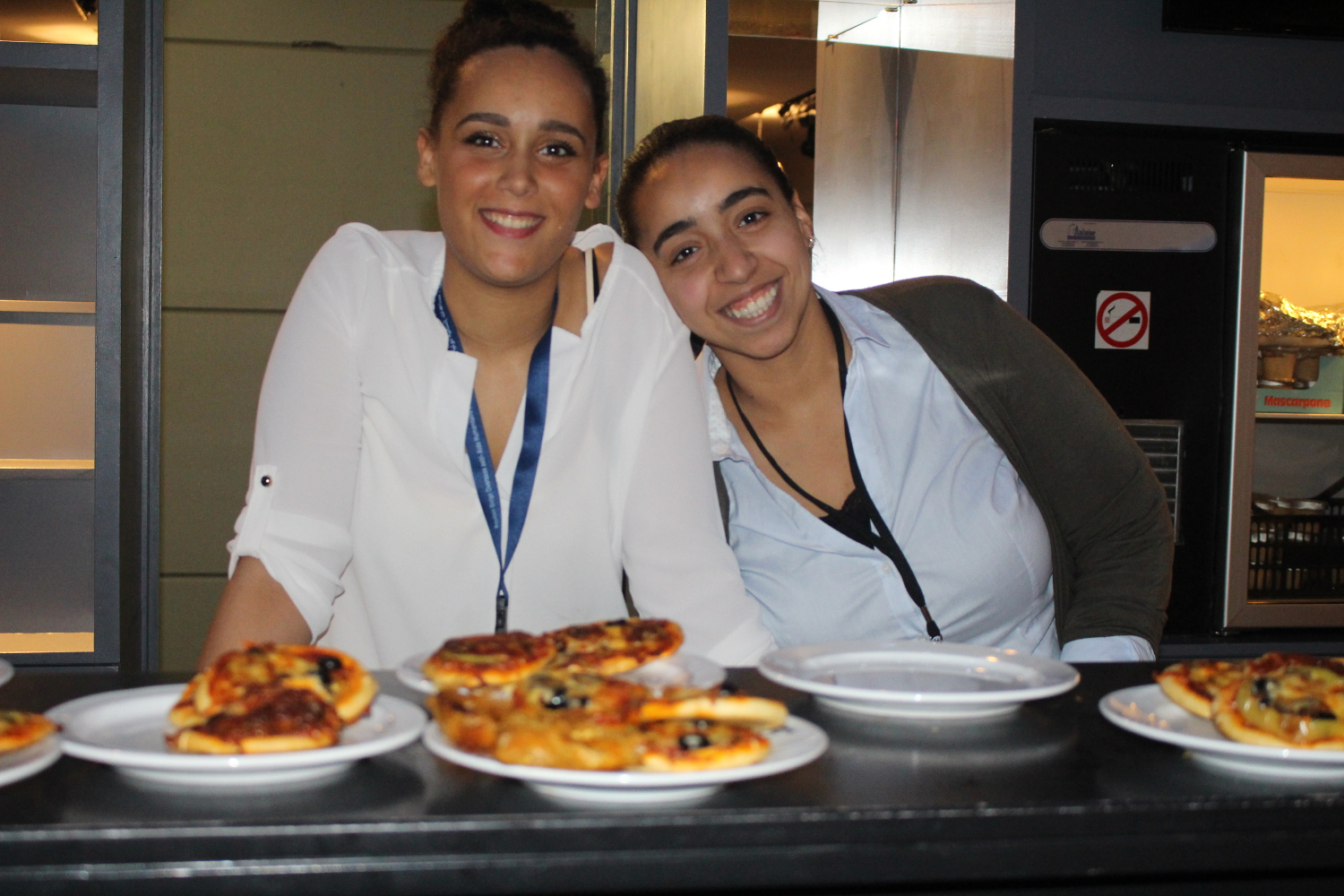 BRUSSELS – On June 16, SB OverSeas invited its supporters to break the Ramadan fast at the Birmingham Palace on Rue de Birmingham, Anderlecht. Among the hundreds of guests were volunteers of the SB Event group who organized this event, their families and friends, other SB volunteers, and refugee families. Each participant was sign of the scope and togetherness of the “SB community” – or rather the “communities”.

The iftar brought together people of Muslim faith and culture but also people of other religions and from many different nationalities were present. Some attendees were observing the fast, while others were not – although even so, some of the non-Muslim guests threw themselves fully into the spirit of the event by trying to fast for the day. The iftar was organised with great enthusiasm by 25 young people from disadvantaged backgrounds in Brussels, known as the “SB Event” team. Over three months, they planned, organized, and put into place the whole programme and menu for the evening. They continued their efforts through SB OverSeas to combat stigmatisation and to promote intercultural dialogue. 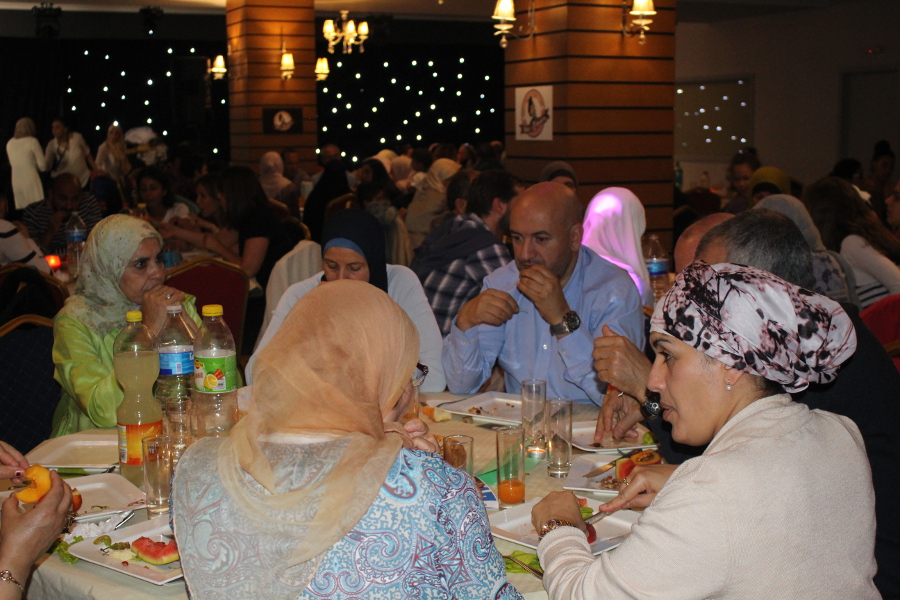 As the sun set, several of the men in the room moved to the corner to observe the maghrib, the prayer that signals the breaking of the day’s fast. The hungry guests were then treated to a variety of local specialties from the Arab world including mini pizzas, briouats, Arabic spring rolls and couscous. All the food was made onsite by the volunteers and their mothers. One particularly dedicated volunteer peeled and cut 50kg of onions by herself in the 8 hours before the event.

Louma Albik, the CEO of SB OverSeas, welcomed the guests and thanked them for their support. The focus of the speech was on the great work of SB Event and the achievements of SB OverSeas in the Brussels area, which enables young people from socially vulnerable contexts and young asylum seekers to be integrated and to become an active part of society. The master of ceremonies for the evening was Zoe, an enthusiastic young member of the SB Event team who has been with SB OverSeas since its inception in 2013. 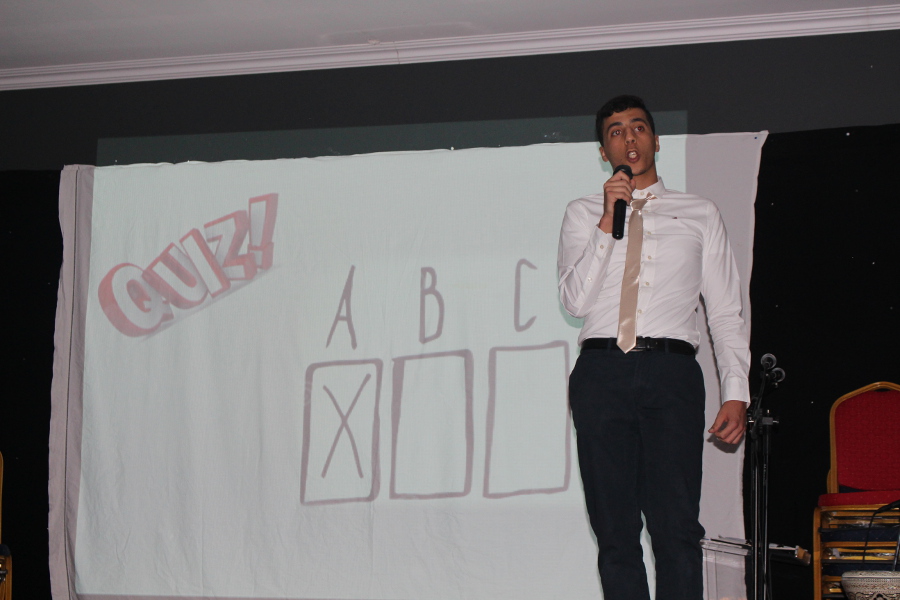 This year, the iftar was musically accompanied by a group named Aswat Arrouh, who were playing anasheed, a type of religious music. To supplement the naturally flowing conversation between the guests, the organisers offered a quiz on Islam, which proved a fun ice-breaking activity, as people from different backgrounds started to discuss their own heritage and religion.

The last guests left full and satisfied at 2 a.m., while the volunteers stayed until 4.30 a.m. to clear up the venue. Many thanks to SB Event and everyone else involved in the organisation of this hugely successful iftar!