Give your clothes a second life 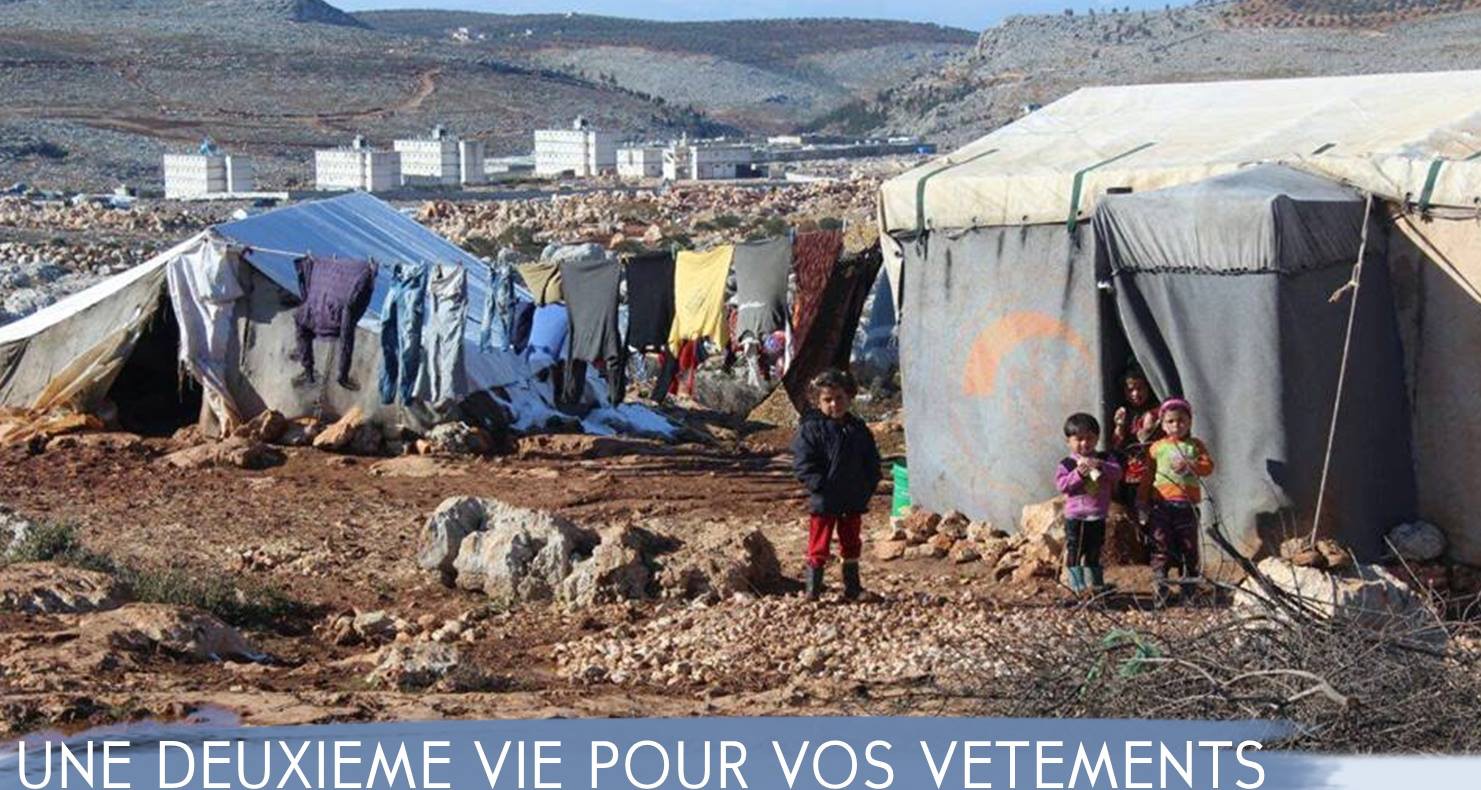 It’s September, which means that here in Brussels, the air is getting crisper, and we’re starting to pull out the jackets and coats. September means that winter is coming, and at SB Overseas, that means that we’re thinking about clothing.

There’s an old survival rule that says you can survive three weeks without food, three days without water, but only three hours without shelter. Of course, this is just a rough estimate, but shelter is vastly more important than we often realize. Right now, as you are reading this, you are likely protected by several layers of shelter, whether you’re in a building, under bus stop shelter, under an umbrella, wearing a jacket and warm socks, or in the safety of your apartment.

We, as humans, need shelter. We need a safe, dry place to sleep. We need clothes that are warm enough to protect us in the winter months. We need to keep dry, to avoid the skin problems that come with constant dampness. Having sturdy shoes means the ability to go outside, to walk without fear of injury. Having a sweatshirt and jacket means that ability to go shopping without fear of illness. Having clothes that fit properly and feel comfortable means the dignity and confidence to be yourself.

Arsal is a town in northern Lebanon, about halfway between Homs and Damascus. Located in the Bekaa Valley, thousands of refugees have settled around Arsal, having fled from the conflict in Syria. They are teachers, office workers, mechanics, students, waitresses, cooks, mothers, husbands, and children. They are people who once led normal lives, who lived in houses and apartments, who went to school and the grocery stores, who got stuck in traffic during the commute to work, who used (and still use) Facebook and WhatsApp to keep in touch with their loved ones.

Now, in Arsal, they try to continue with their lives — a difficult task, as the opportunities for employment and occupation in Lebanon are scarce for Syrian refugees. Many refugees find themselves living in what could be best described as makeshift tents, oftentimes lacking the proper insulation and protection from the harsh winters of northern Lebanon – and the winters are harsh. In December, temperatures drop to freezing or below, and snow is common. When it’s not quite freezing, it’s cold and rainy. Having been forced to leave their jobs, houses, and most of their belongings behind, these people oftentimes find themselves without the abundance of warm clothes they might have otherwise had. Combined with the lack of adequate buildings, the shortage of warm winter clothing has made the harsh winters of the Bekaa Valley even harsher.

Those living near Arsal, and around various other towns in Lebanon and Turkey, are people, just like yourself, and your family, and your co-workers, and the lady who sat next to you on the tram this morning. By donating your used clothing to SB Overseas, you can bridge the gap between Belgium, Turkey, and Lebanon, and help those living in challenging conditions to stay warm, healthy, and feeling like themselves this winter.

SB Overseas is accepting all types of clothes, and have two drop-off locations, open Monday through Friday, 9h30-17h30. In Forest, at Rue de Hal 7, and in Schaerbeek, at 89 Avenue de la Reine. We appreciate your contributions, and thank you in advance for giving your clothes a second life, so that we can help those living in Arsal and elsewhere construct their new lives.