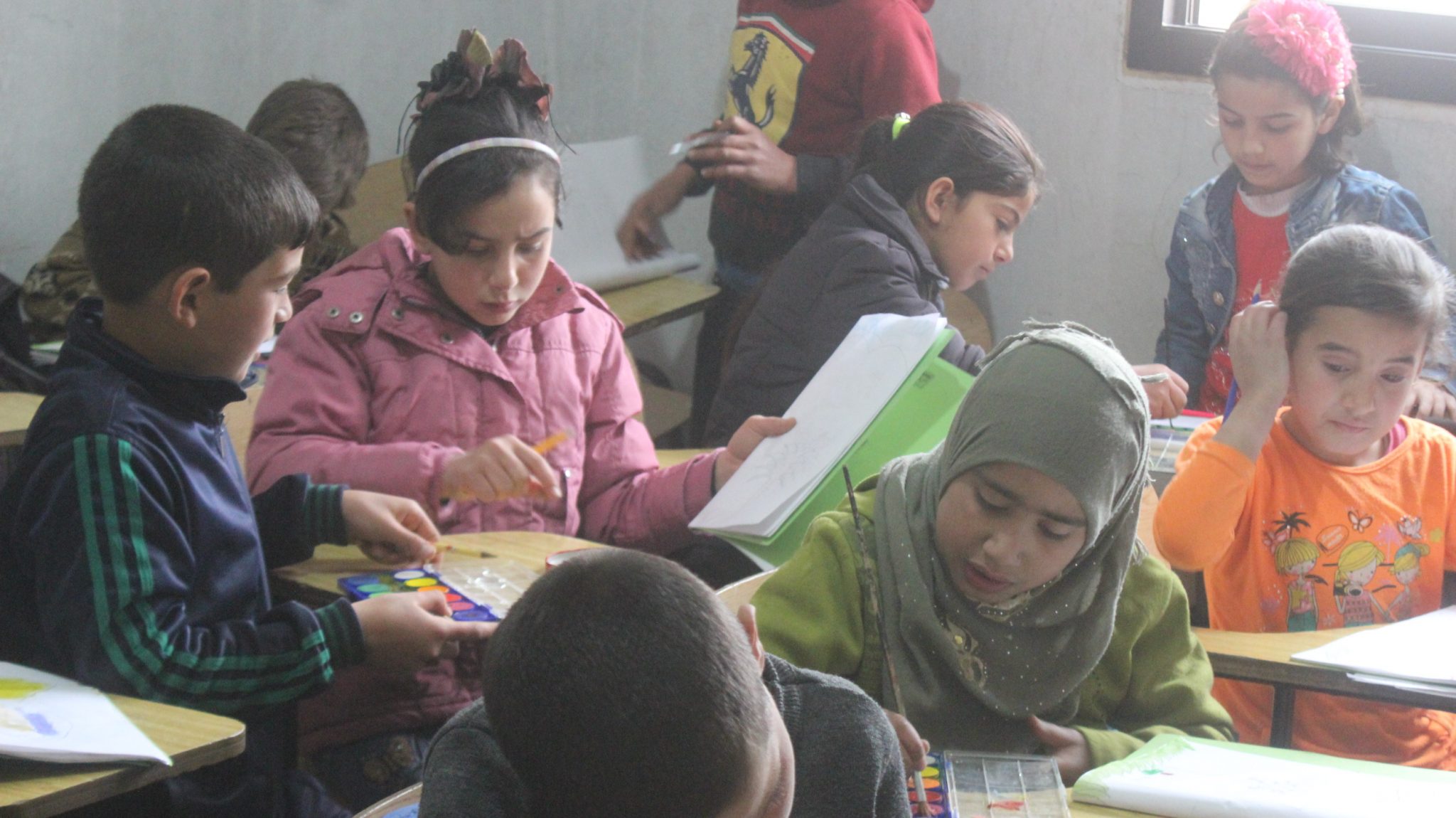 Belgian charity SB OverSeas announced this week that their school and women’s center in Arsal, northern Lebanon, has been re-opened. In July 2017, increased tensions and violence between government forces and retreating ISIL fighters in this “Red Zone” area forced SB OverSeas’ humanitarian projects to close temporarily.

Of the one million Syrian refugees registered with the UNHCR in Lebanon, over 10,000 people are camped in or around Arsal in about 20 separate camps, around half of whom are children of mandatory school age.

Because of the evident dangers of working in this area, SB OverSeas is currently the only charity operating any kind of educational facility near these camps. Since its re-opening, the school has welcomed 140 children into its classrooms five days a week, and 68 women and adolescent girls are benefiting from empowerment, life skills and crafts programmes.

SB OverSeas also operates schools and women’s centres in Beirut and Saida. Their schools provide essential catch-up education and psychological support for children who have missed out on many years of schooling. This year alone, 500 children were able to be integrated into the mainstream Lebanese education system, thanks to SB OverSeas and the Lebanese Government who have almost doubled the number of school places provided since 2012. In the centers, women and teenagers can follow literacy programmes, receive counselling and take part in creative activities geared towards social enterprise.