Girls Are A Worry Until Death 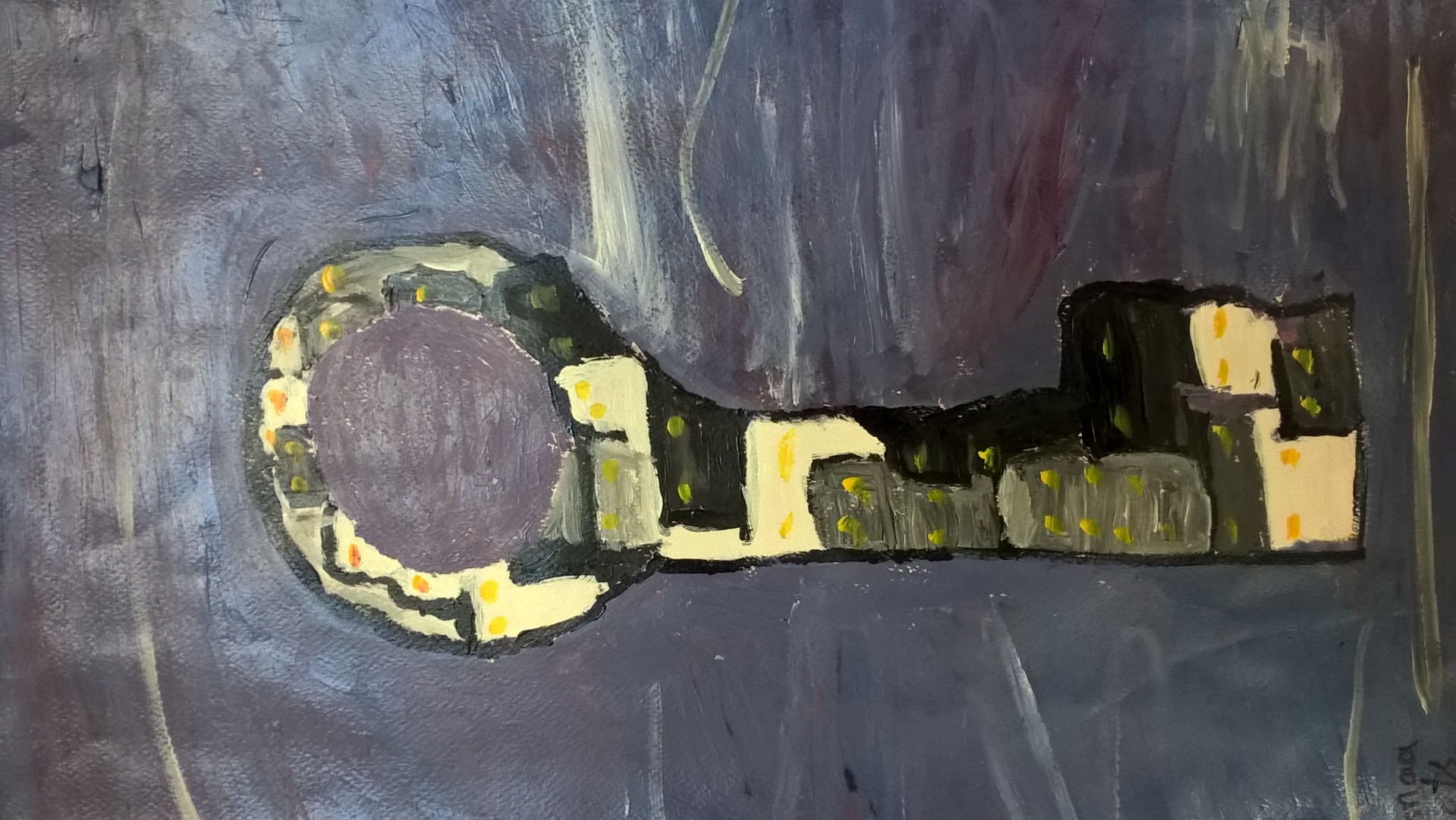 Mariam’s family was always known for being progressive. Her father allowed the girls to decide when to start wearing the hijab. Mariam didn’t start wearing it until she was 11, when her Islamic middle school wouldn’t allow her to attend without covering her hair. Her father received countless complaints from family members and friends, asking why his second eldest daughter hadn’t put on the hijab, until she finally did at the age of 14. His eldest daughter, Lara, was married at the age of 19, when she found a husband she desired. Four months later, when Lara fled her marriage due to severe abuse at the hands of her husband, her father protected her from her abuser. When Lara discovered she was pregnant with her abuser’s son, her father offered to raise him as his own.

Mariam’s father died in 2010 after fighting a brain tumor.  The following year, her family was forced to flee Syria as a result of the war. With the loss of her father came the loss of her freedom to choose her country, her husband, her future.

Mariam had been living as a refugee in Lebanon for three years when her mother arranged her marriage with her cousin, Nasr. She was seventeen and had hoped to go back to Syria to continue her studies. She had studied until the 10th grade, which is already beyond what most women in her farming village would complete. She begged to hold off the marriage, but her mother told her it was time to become a woman. It was still not safe to return to Syria, and her mother was concerned that she would not be able to provide for the family of 9.

Soon after their marriage, Mariam had her first pregnancy and, after three months, her first miscarriage. Her doctor said that her body was not ready for childbirth. Her second pregnancy followed two months later and was laden with complications.

“It was harder for my cousin, Eman” she explained. Eman was married at 12 to a 25 year old man. Eman is now 16 and recently gave birth to her second child. She had complications with both child births. Her first child was born two months premature, because, her doctor explained, her body was unable to support the full term.

Nearly every early marriage Mariam described, including her own, began with abuse. During the first year of her marriage, Mariam’s husband would hit her. She would run to her mother crying, telling her how she hated her marriage and how her husband would hit her. “My mother taught me how to be a wife,” she explained. She now knew to make his bath when he asked, to cook when he asked, to keep the house clean for him. Her husband was kind now. They got along now. Her husband stopped hitting her when she began “acting like a wife.”

Mariam’s friend, Fatima, was married at 12 to a 35 year old man. The neighbors would hear abuse at all hours of the night. She recalled their disdain, “She doesn’t understand how to be a wife.”

According to Mariam, the number of early marriages increased dramatically with the start of the Syrian war. When news spread of militants sexually assaulting and murdering girls near their village, parents feared for their daughter’s safety and hoped that marriage would serve as a form of protection for them.

Even without these threats, girls are still married young outside Syria. Mariam explained that, like with her own, many families now struggle to support themselves. Marrying off girls at a young age means one less mouth to feed, one less body in their cramped rooms and one less child to worry about.

She said that people from her community have never cared much about girls. A common saying amongst those from her village is, “هم البنات للممات” meaning “Girls are a worry until death.”

When a man courts a woman in Mariam’s community, the man must ask the woman’s family for tea. If the girl’s parents accept, then the man goes to the girl’s family’s home with his own family. Over unsipped tea, the man proposes marriage to the girl’s father. If he accepts, they sip the tea. If the father rejects the proposal, the tea remains unsipped.

She listed girl after girl. Courting after courting ended in sipped tea. Child after child wed.