Rosa’s Student: A Story of Strength 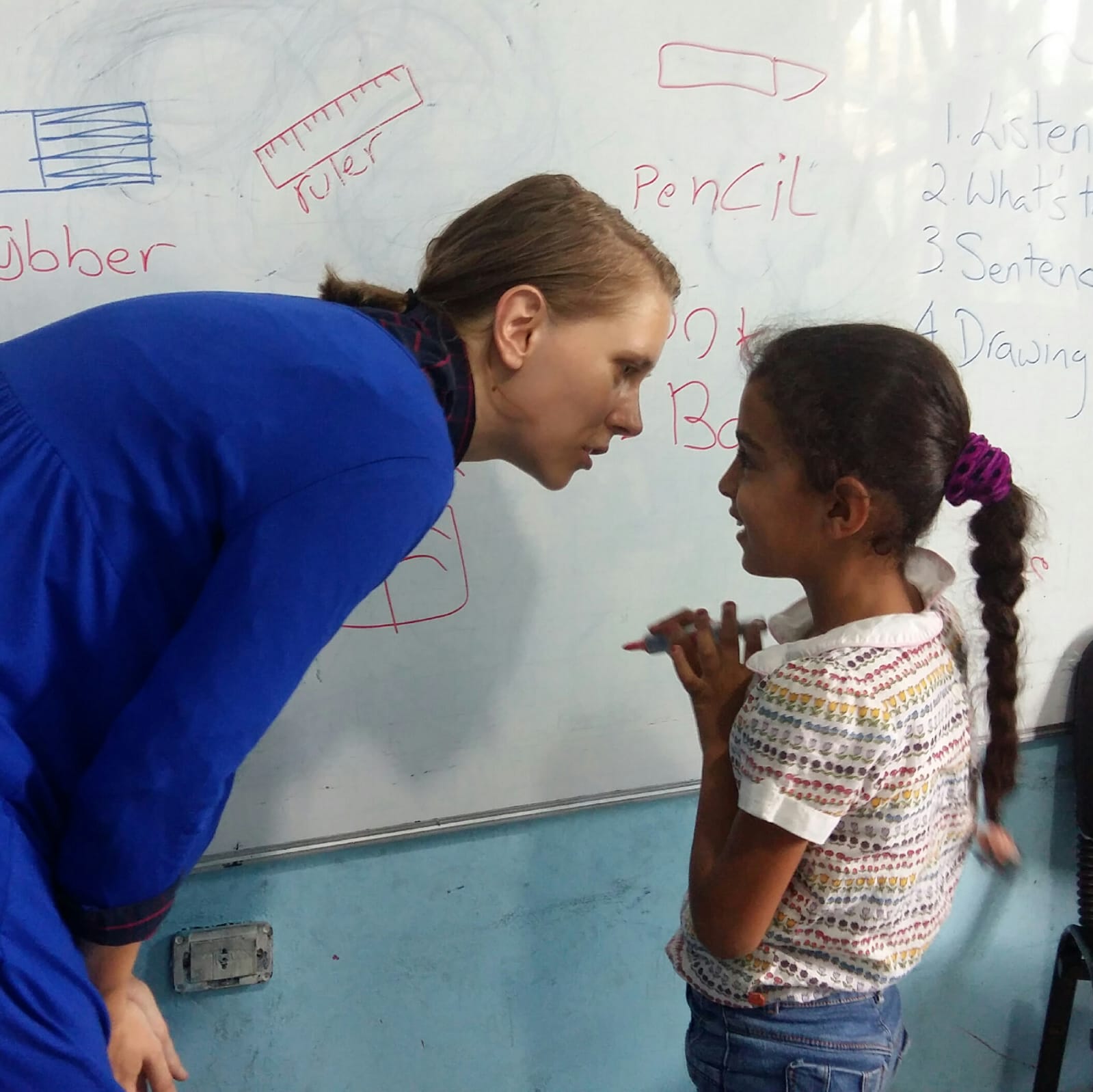 Any person who were to visit the center here in Saida would most likely think that it looks like a regular school, with regular children. With classes going on as usual and the children participating with enthusiasm, it doesn’t seem like much out of the ordinary. After staying for a longer period of time however, it becomes clear that the children have an incredible amount of strength to function the way they do in school. A conversation I had with a student today reminded me of this. 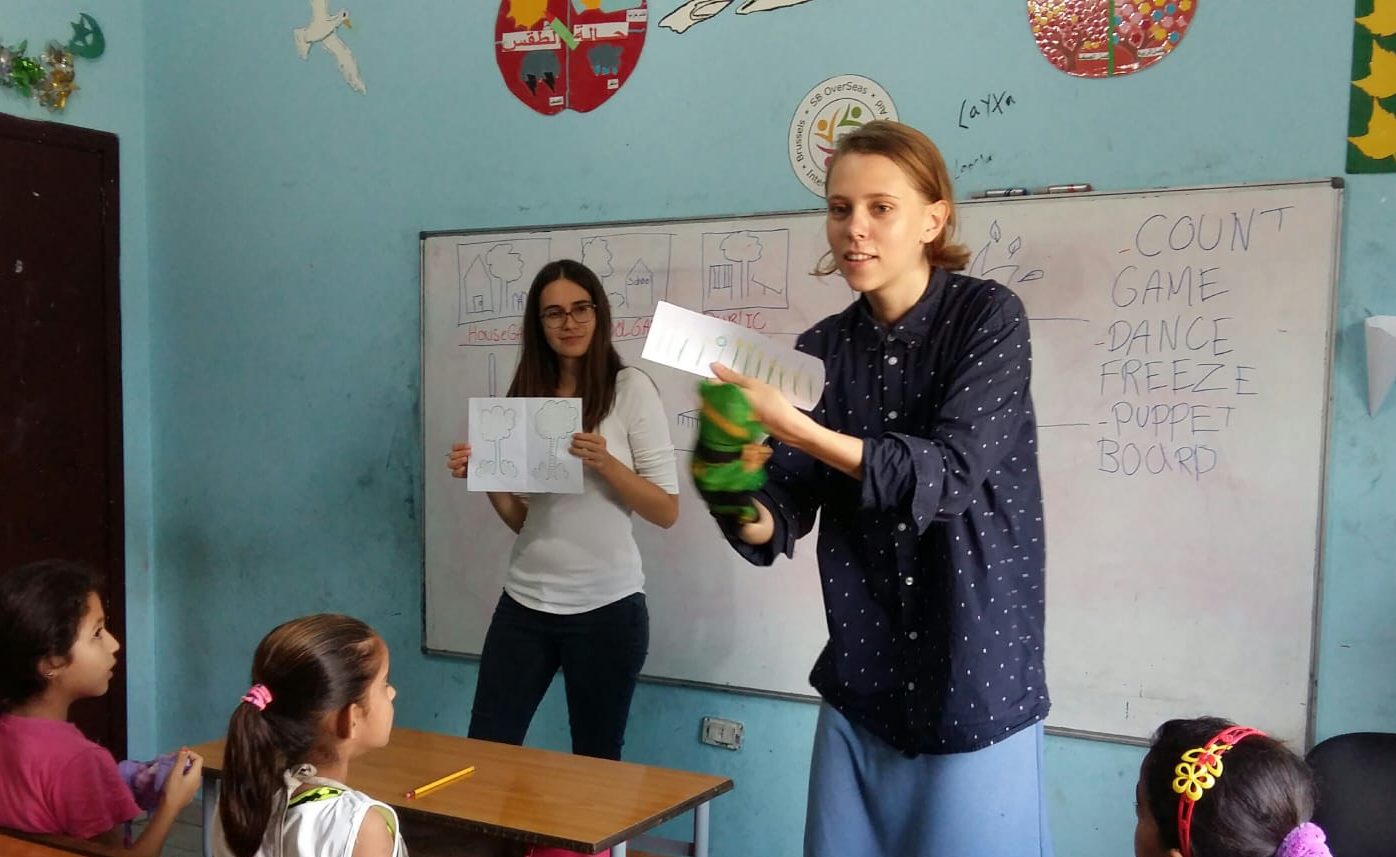 The student in question is one of the smartest students in my class. She never fails to rise to a challenge,  and raises her hand for every question I ask. There are times when she seems more withdrawn, but she always bounces back. Her grades are also excellent; more often than not she gets a perfect score.

More so, she is a good friend to all of her classmates. A team player who always tries to motivate the rest of the class to try their best. When I appointed her as ‘teacher’s assistant’ for one lesson, she took the task very seriously and regarded her classmates with the utmost sincerity. She shone with pride after her classmates applauded her efforts after the ending of the lesson.

Today, two fellow volunteers and I decided to eat our lunch outside. A group of boys (some of which were our students) were playing football on the empty road in front of us. After we had sat for some time, some of our students spotted us and came over to say hi. ‘Some’ turned into ‘many’ as it often goes.

After a mother of one of our students had joined us, the student in question came by with a smile on her face. She started pointing to all sorts of things in the landscape, asking me :’What in English?’

As I patiently told her all she wanted to know, she asked me if I knew the name of the shelter. When I referred to the shelter as ‘home’ she said ‘No!’. She said that she wanted to go back to Syria, and that she hated living in the shelter. Without any hesitance, she told me that her village in Syria had been bombed, and that two of her sisters and her uncle had died. I was completely stunned, and struggled to find words. After the public school bus sped by, she said that she had to go and ran off.

Being swept up the humdrum of everyday life as I am, I sometimes forget what my students have gone through, and continue to go through. The fact that they manage as well as they do is nothing less than a miracle. They are the real heroes of the center, and they are the reason the volunteers try their hardest every day to give them the best education. Because it is their fundamental right as a child, and what they have suffered through is a great injustice.