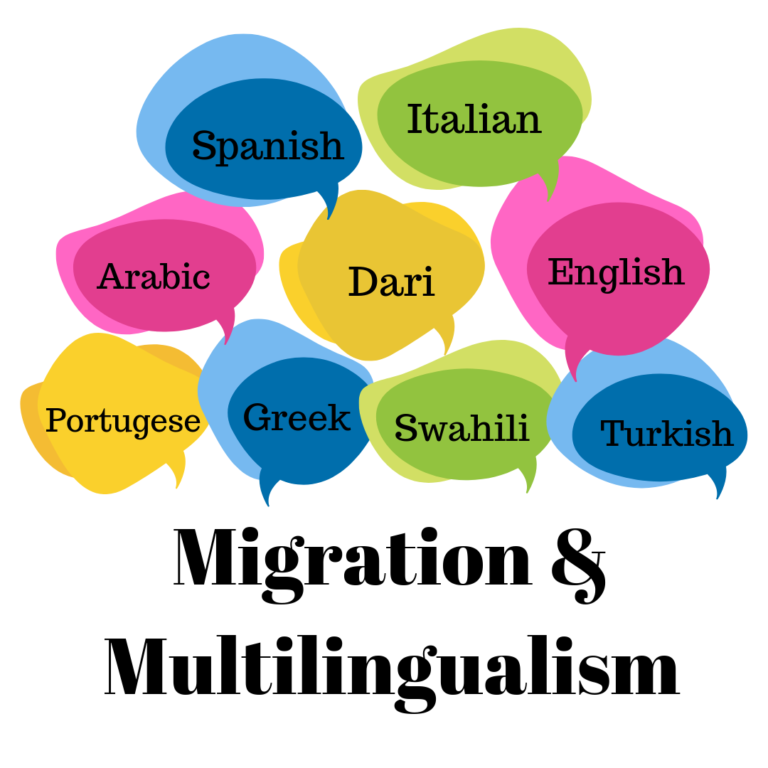 As an officially multilingual country, something that’s plainly evident when you walk the streets of Brussels: it’s not uncommon to hear Turkish or Arabic spoken, maybe with a bit of a French fusion. This years UNESCO’s International Literacy Day celebrated on September 8 Focused on the theme of “Literacy and Multilingualism,” and brought us to re-think what it means to be multilingual.

For a major European city such as Brussels, most people expect individuals who live in these urban centres to be multilingual.

But could the same be expected of those who live outside of Europe in places that are not urban centres? Would you expect the same from a young man living in a small village in Afghanistan? Would you expect him to also be multilingual?

Most likely, he knows at least two languages, perhaps Pashto and Dari (which is a version of Farsi). Perhaps he enjoys watching Bollywood movies, so he’s also picked up on some Urdu. Perhaps he is Muslim, so he’s been taught to read in Modern Standard Arabic.

With just those skills, he can communicate with about half a billion people.

Say he leaves Afghanistan and picks up some English from other people on his way to Europe—that’s about 1.5 billion more people. One day he arrives to Belgium and studies French – 220 million more people, for a total of about 2.2 billion people that he can communicate with around the world.

How many people can say that—I certainly can’t; with my trilingualism (English, French and Greek) I barely scratch the 1.7 billion people mark. As an American, I’m also a bit of a rare breed in term of language capacity, the same cannot be said about the many multi-lingual Europeans—our volunteers for SB Espoir alone speak 18 different languages. Every day in the office at SB,  we’re not only French and English speakers, my colleagues are expressing themselves in their mother tongue of Spanish, Portuguese or Arabic.

For SB Espoir, we maintain this value and try to celebrate the multi-lingualism during our activities with the young people, girls and women who live in Red Cross and Fedasil accommodation centres in Brussels.

While we mostly speak English and French, we also try to engage in workshops in Dari, Spanish, Kurdish or Arabic, for example—particularly for the centres where individuals have just arrived.

We realize that out of the world of languages, French and English are just a small sliver. However, we still encourage learning French and Flemish as additional languages that are useful for integration in the Belgian culture and assets to enter to work stream to adapt and take part in this new country because there’s nothing like being able to express yourself with the perfect phrase that’s unique to a language.