SB OverSeas began as a community effort amongst concerned citizens in Brussels who decided to intervene in the unfolding humanitarian crisis in Syria. As these efforts grew in involvement and impact, something became increasingly obvious: providing a safe environment for children was a short-term solution, but there was no long-term hope for a generation of kids who had had their education interrupted by the war. It became clear that an entire generation of children was being left on the sidelines of society not equipped with the skills or opportunities to regain control of their lives.

With this in mind, SB OverSeas opened its first school in Lebanon, home to over 1.5 million Syrian refugees. Since opening our first school, we have expanded to having three schools in Shatila, Arsal, and Saida. We have also expanded our programs to provide vocational courses to adults as well as empowerment courses to combat the increasingly prevalent practice of child marriage. Our headquarters are located in Brussels-Belgium where we coordinate these activities as well as running our SB Espoir project, a weekend integration program with unaccompanied minors living in asylum-centers. 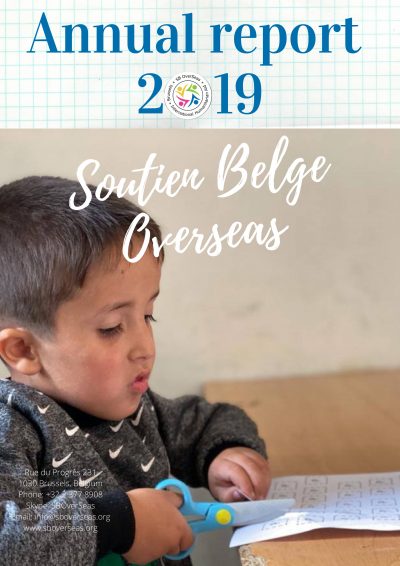 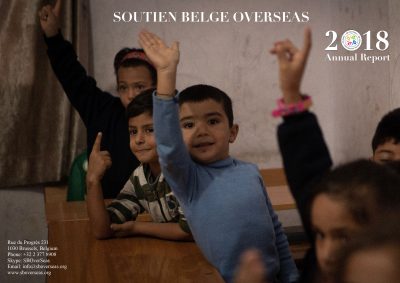 When I founded SB it was my dream to help as many people as possible without giving them the feeling to be in need of this help. I wanted them to grow independent and educated.

We are like a candle in the darkness for many people and I am sure that every little candle can enflame another and together we can give light to the whole world.

Nothing is impossible. We started from nothing. Together we achieved so much. Help us and become part of our family. We can achieve even more in the future.