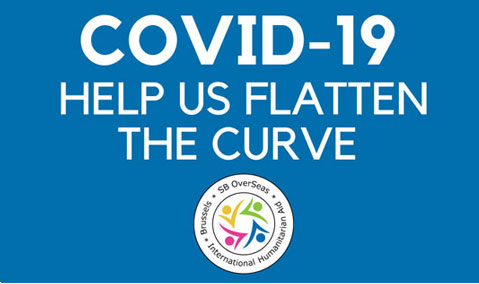 Since the beginning of the year 2020, Lebanon has been suffering from a stifling economic crisis that has greatly affected the Lebanese people in general, and the Syrian refugees in particular.

All this was in light of the outbreak of the COVID-19 in the country, which forced the Lebanese government to announce a state of general mobilization and stop all work, which led to the loss of many people, As result many people have lost their jobs, refugees among those who are particularly lost their only source of income.

We have conducted a study that explains the impact of this epidemic on the daily life of refugees in the attached report.

Suddenly, on the 4th of August 2020, we have all witnessed the huge explosion that occurred in the port of Beirut, which killed more than 150 people and injured more than 5,000 people, and caused great material damage, almost 300.000 people became homeless due to this explosion.

All this made the world stand in solidarity with Lebanon and declare Beirut a disaster city.

We, in turn, launched a donation campaign to help those affected by this catastrophe, by providing food and the initial maintenance of the affected house.